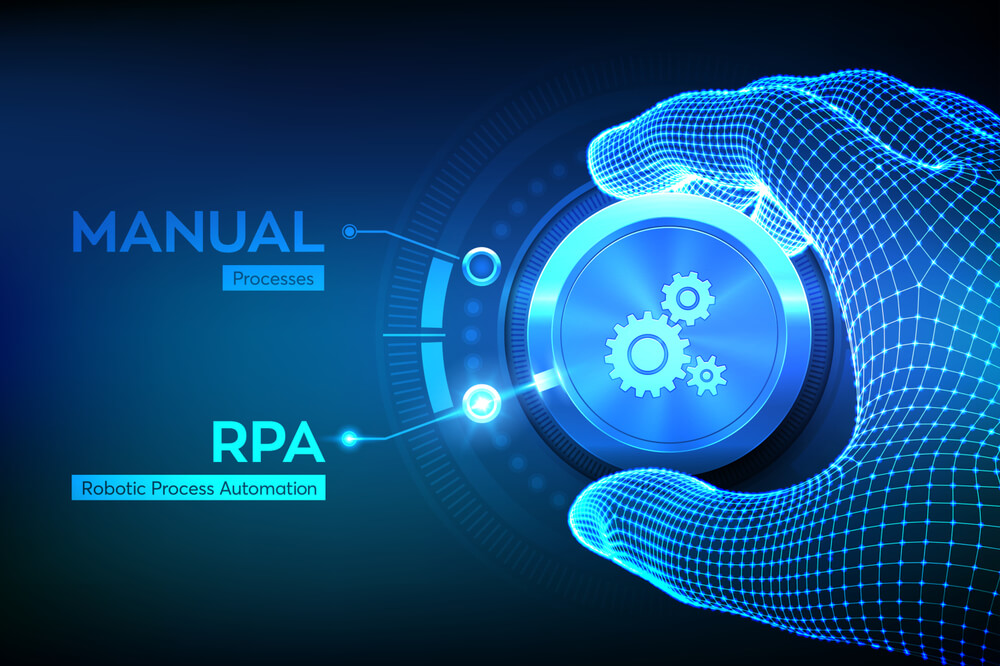 Let’s first understand what does it mean to automate anywhere? What is RPA?
According to https://www.guru99.com/automation-anywhere-tutorial.html, the three definitions are given by:

Automation is a technique of performing tasks and processes with minimal human assistance. It is a method of making devices, a process or a system to operate automatically without any human intervention. Automation is used in various industries for operating equipments like machinery, factory processes, boilers, networks, ships, aircrafts, vehicles, etc.

Robotic Process Automation(RPA) is software that can mimic the action of a human user. It performs actions on a PC to automate business processes which are highly repetitive and rule-based.

Automation Anywhere is one of the popular RPA vendors offering powerful & user-friendly RPA capabilities to automate any complex tasks. It is one of the “Revolutionary Technology” that changes the way the enterprise operates. This tool combines conventional RPA with intellectual elements like natural language understanding and reading any unstructured data. Automation Anywhere allows organizations to automate the processes which are performed by the humans. It is a Web-Based Management System which uses a Control Room to run the Automated Tasks. Automation Anywhere tool can automate end to end business operations for companies.

Lets see what is RPA as a means to Automation Anywhere given by https://www.simplilearn.com/automation-anywhere-from-daily-life-to-rpa-software-article.

No doubt we have heard of Artificial Intelligence (AI), and We’ve possibly heard of subsets of AI like Machine Learning and Deep Learning. And when you think of automation, you might think first of AI. But AI is about software mimicking human intelligence while RPA is about software mimicking human actions—usually repetitive actions like typing an email or doing other clerical type tasks. You can wipe that image of robots in a manufacturing plant out of your mind. RPA is going to help take over menial tasks that are office related. By the end of 2018, Forrester had predicted RPA will have replaced or supplemented 311,000 office jobs and 260,000 sales-related jobs.

Although it lacks the glamour (and implied threat) of AI, RPA can automate many repetitive, rule-based tasks from our human tasks lists. RPA can automate routine processes like handling data, sorting through applications, processing transactions, and even replying to emails. RPA can even automate the repetitive tasks of people higher up the hierarchy: It turns out up to 45 percent of the activities we do can be automated, including the work of CEOs.

RPA is similar to AI in one significant way, however: it’s creating new jobs while altering existing jobs. McKinsey reports that less than 5 percent of jobs can be totally automated, but around 60 percent can be partially automated, and RPA will play a huge role in that automation. And those numbers, my friend, mean jobs because organizations will need people trained in RPA to make it all happen.

Now lets jump onto our title, Automate Anywhere from partnership to push RPA adoption in the enterprise.

We get the following information from

RPA — technology that automates monotonous, repetitive chores traditionally performed by human workers — is big business. Forrester estimates that RPA and other AI subfields created jobs for 40% of companies in 2019 and that a tenth of startups now employ more digital workers than human ones. According to a McKinsey survey, at least a third of activities could be automated in about 60% of occupations. And in its recent Trends in Workflow Automation report, Salesforce found that 95% of IT leaders are prioritizing workflow automation, with 70% seeing the equivalent of more than 4 hours saved each week per employee.

“As businesses increasingly run in the cloud, RPA provides the means to streamline processes across both cloud-native applications and legacy, on-premises systems — ultimately helping employees spend less time on repetitive tasks and more time supporting business-critical projects,” Kurian said in a press release. “We are proud to partner with Automation Anywhere to help businesses quickly deploy and scale RPA capabilities on Google Cloud, and to address business challenges with solutions specially designed for industries.”

The deal with Automation Anywhere appears to be Google’s answer to Microsoft’s acquisition of RPA startup Softomotive and IBM’s purchase of WDG Automation. Microsoft recently brought RPA to Windows 10 with new Power Platform products. With a market opportunity anticipated to be worth $3.97 billion by 2025, according to Grand View Research, RPA is fast becoming too large to ignore. Automation Anywhere rival Blue Prism has raised over $120 million, Kryon $40 million, and FortressIQ $30 million. And in July, UiPath nabbed $750 million, bringing its total raised to $2 billion at a post-money valuation of $35 billion.”

With this information that we have gathered, it is safe to say that RPA is playing a big role in helping employees save time and energy while automation anywhere is automating complicated and complex tasks. 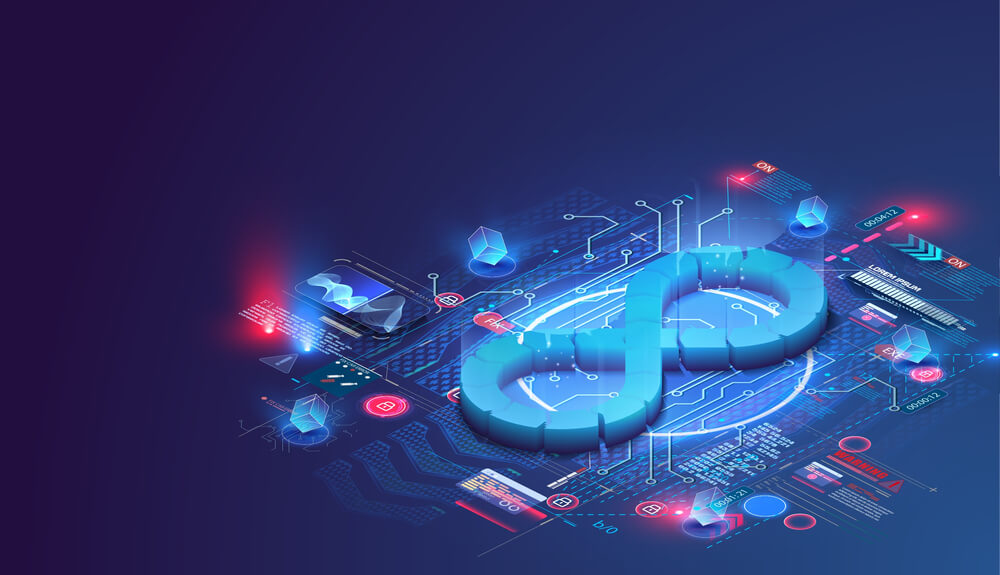 The Importance of a DevOps approach to Application Modernization 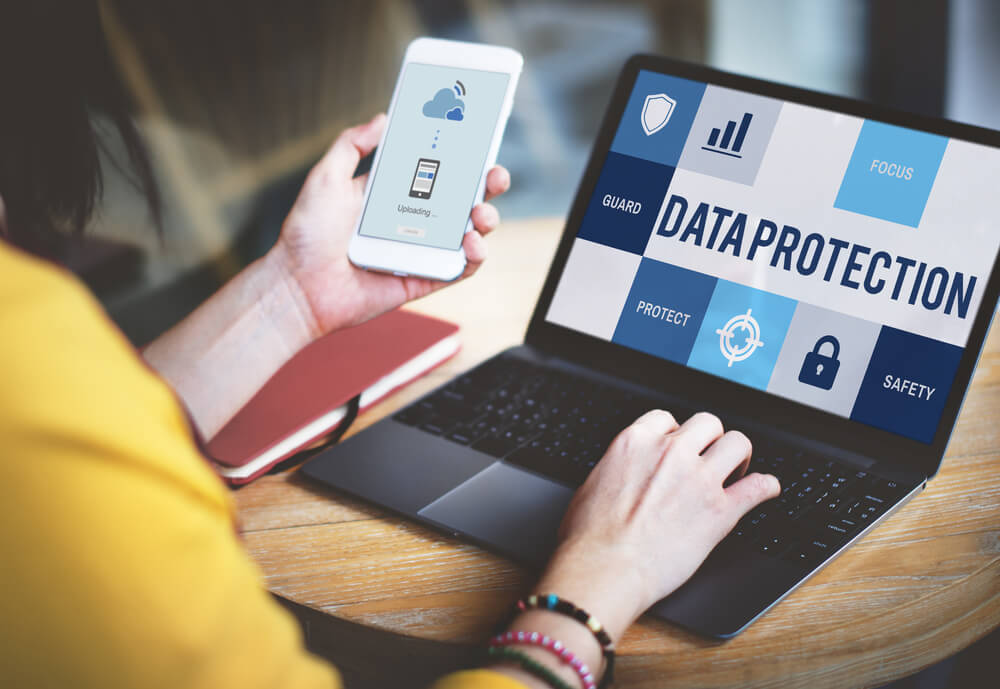 Why Your Organization Needs Data Protection as a Service 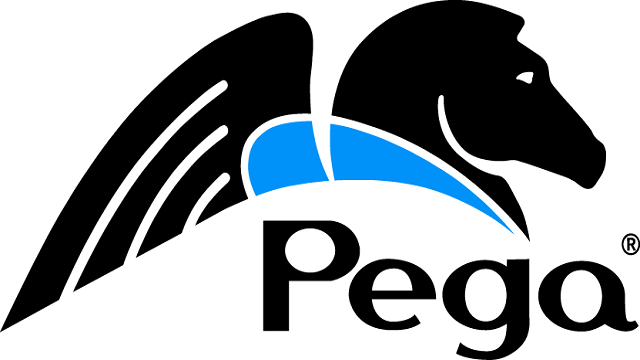 What does PRPC stand for? What is Pega & What’s the use of Pega Technology 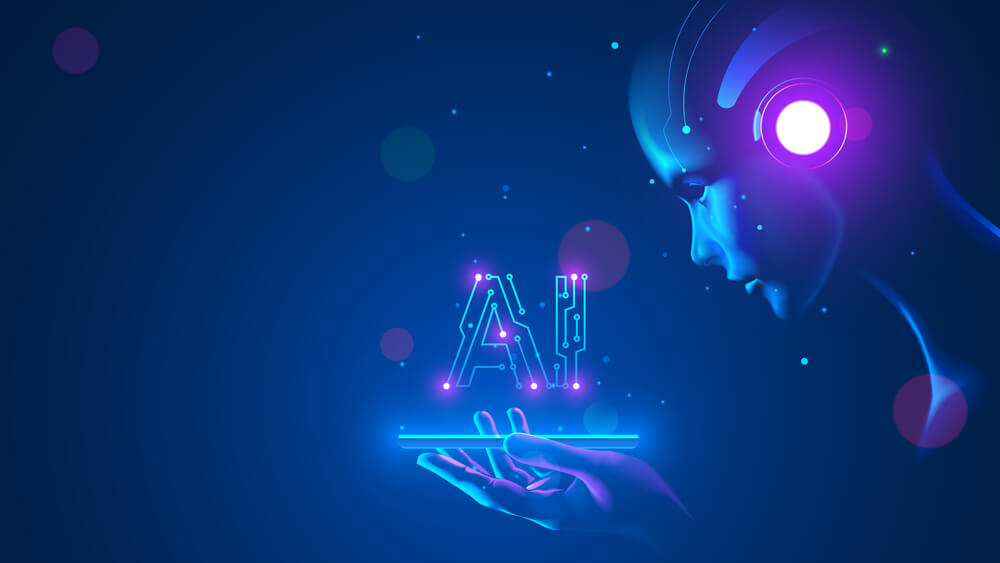 How AI Can Enhance the Clinical Data Review and Cleaning Process