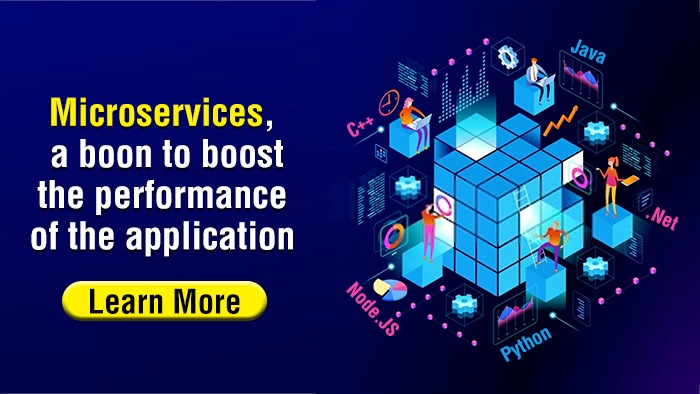 Why Microservices? When should you use them?

Generally, in traditional architecture, multiple features are built into a single application or a single database. Adding new features introduces dependencies because it is managed as a single package. When we speak of Microservice architecture, each feature is built-in isolation and is independent of all the other features where Http REST or Message Bus is used to allow these services to communicate individually. Yes, it seems very complex and a lot more work, so why would I want Microservices?

Similar to breaking down tasks to accomplish a goal, applications are broken down into smaller services, hence the name, Microservices. Large monolithic packages are created while using traditional architecture which is challenging to deploy and is generally hard to manage. This makes deployment a drama, so we deploy seldom or once every few weeks and sometimes months. Microservices are small and isolated which are packaged and deployed independently of each other which makes configuration easier to manage which in turn allows us to deploy more often. Deployment is now uncomplicated and, in some cases, takes place multiple times a day. One other time that microservices comes to the rescue is when the applications become popular. Due to an increase in load and storage capacity, traditional architecture ramps up more hardware and utilizes more servers. While this increases costs and adds up to the workload, Microservices ramps up only the instances of the services that are needed which saves resources by balancing the load on multiple servers.

Due to these positives, all companies ranging from start-ups to MNC’s are adapting to this and transitioning. This is a reason for the boost in demand for IT professionals that have worked or are working with Microservice architecture.

After steady research, these are the 5 best languages needed to successfully deploy and maintain Microservices:

There is an increase in resilience due to the isolation of features which allows handling events when the other services fail. Microservices, without a doubt, might be more complex or require a stronger collaboration during deployment and not everything might be suited to Microservices but overcoming this barrier will ease up the workload while saving resources and keeping up to date.

Hope this blog was engaging and insightful. Lorhan Corporation has helped many candidates master the field of IT and has helped many companies with their digital transformation. We are looking to grow and keep growing while taking IT to the next level.

To keep up with our updates and industry news, Follow us on Facebook, LinkedIn, and Twitter. Have a topic in mind that you want us to write on? Let us know below and look out for your blog to be picked.

Why Microservices? When should you use them? 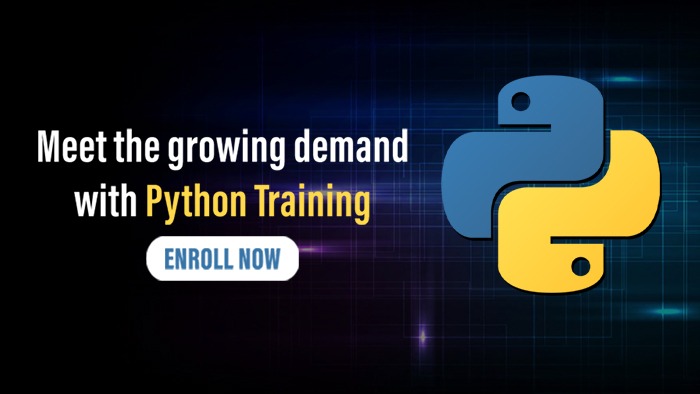 Thinking too hard to choose between Python and other Languages? 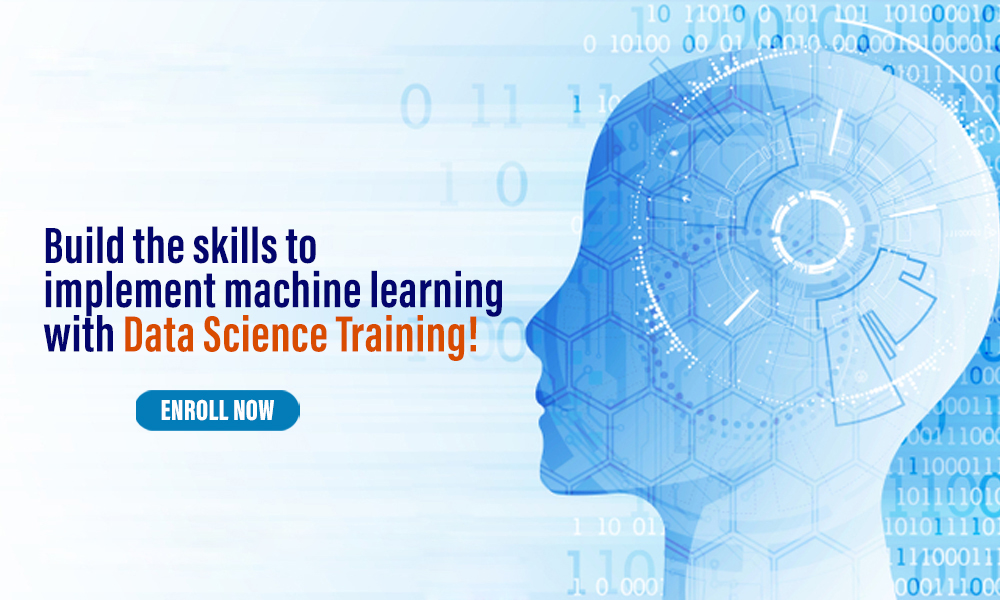 Wanna Hear Why Choose Data Science as your Next Career? 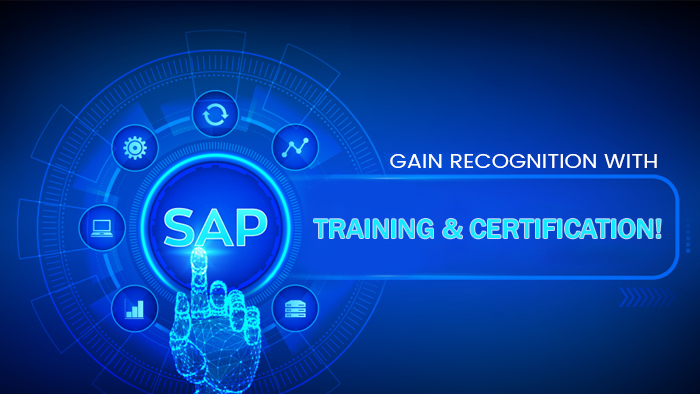 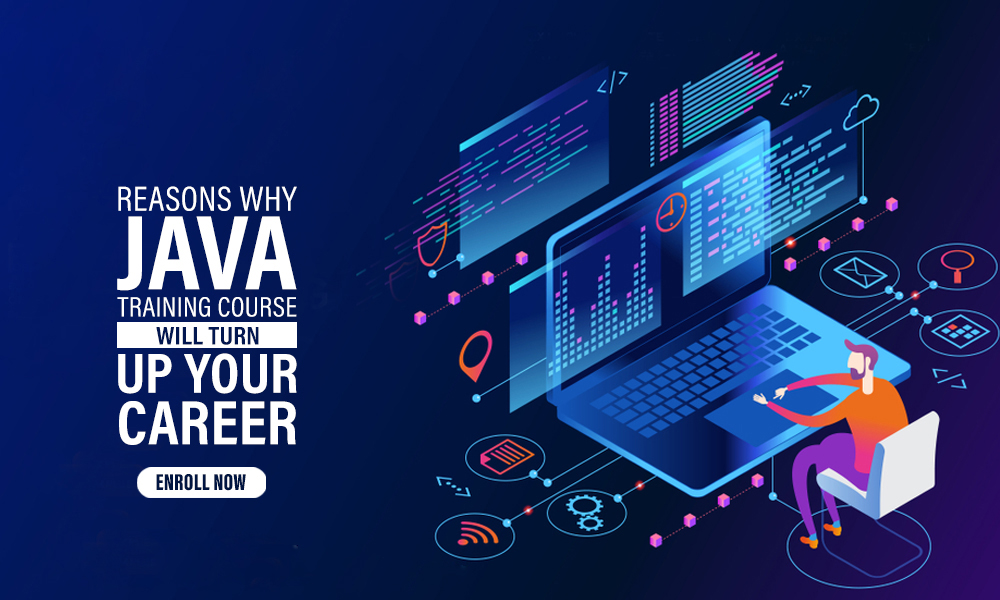 Looking for Java Training in the US?